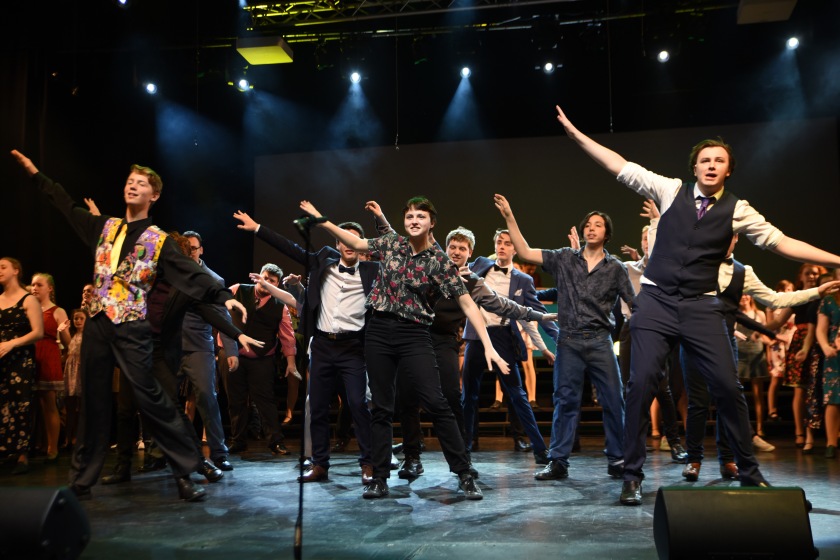 The Brisbane Gang Show is a live variety musical produced by Scouts Queensland each year and performed traditionally in the June / July School Holidays.

Brisbane Gang Show’s cast is comprised of Cub Scouts, Scouts, Venturer Scouts, Rover Scouts, Girl Guides and Leaders ranging in age from 9-25; and they are all volunteers.

The cast is open to youth members from all cultures and backgrounds, and fosters a great relationship between individuals as they become a member of the Gang Show family.

Behind the scenes the Brisbane Gang Show is supported by team of 180+ volunteers that help with wardrobe, lighting, sound, stage crew, set construction, front of house, marketing, administration and finance. Each year the Gang Show doesn’t only look for volunteers to be in the cast but the Gang are always looking for people to join the crew no matter their skill level.